Join other leaders, enterprise coaches, and team coaches who want to explore the path to sustainable change.

If you are a leader, at any level, or an enterprise coach responsible for leading change and want to learn how to read a room and a system behaviorally, name the hidden dynamics and work with human behavior in crisis, this program is for you. We will explore how the structure of our language informs our behavior and shapes our reality. By deconstructing the structures that sit behind our reactions, it becomes possible to understand and change the disruptive patterns of behavior that can erupt without warning. Using Structural Dynamics, we explore the range of powerful, but invisible forces which drive our face-to-face interactions when the stakes are high. This means being equipped to map patterns of behavior and understand how they show up at particular interfaces. Exceptional Leaders and Enterprise Behavioral Agile Coaches are skilled in making system-wide interventions often in the most challenging and high stakes environments. As we work with behaviors, this program will serve as a ‘live learning laboratory’. The training includes a mix of personal reflection time and group work to help integrate conceptual learning with practice development.

In this program, participants will learn how to:

This class is accredited by the International Coaching Federation (ICF). Participants are eligible for the following Continuing Coach Education (CCE) credits:

This program is offered in partnership with Dialogix

Sarah Hill [2017] Where Did You Learn To Behave Like That?

We are experienced leaders, practitioners and life-long learners dedicated to helping others become the leaders they would want to work for and to creating self-sustaining, motivated teams that achieve results.

The biggest opportunity for today’s leaders is…to create engaging and collaborative environments that access the collective intelligence of their teams and also accomplish the desired results. I often find leaders who are really good at one or the other but struggle with creating both. Those that can cultivate range in their leadership have a real opportunity to achieve even greater performance.

Tony Melville is Co-owner of Dialogix. He works with individuals and senior leadership teams of large corporate organisations, government and public bodies as well as charitable organisations worldwide. Working globally, he is recognised as an expert coach in Behavioural Intervention with individuals and teams in crisis, helping them to navigate their high stakes effectively. He has pioneered the practical application of Structural Dynamics in to the leadership field. This includes helping leaders to understand their current high stakes behaviour in the context of their childhood stories.

Tony began his career in the Police Service, where as a Detective and Hostage Negotiator he first became interested in effective communication in crisis. Later as a Chief Constable in the United Kingdom he led a large organisation through the most challenging circumstances strategically and operationally.

Tony has been recognised for his integrity, humanity and equality, which he brings together with his experience of leading systemic organisational change to support all those he works with. 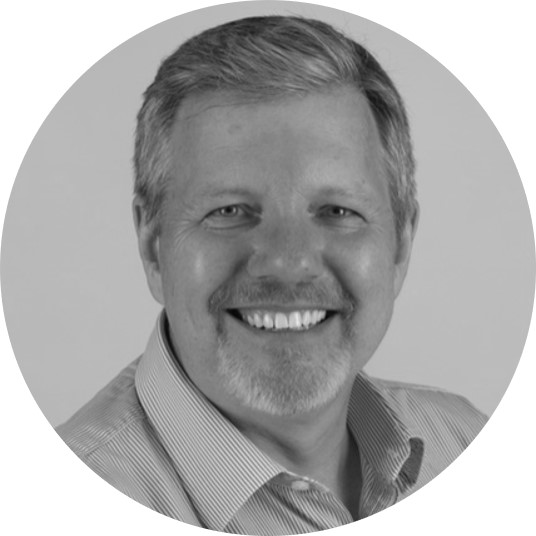